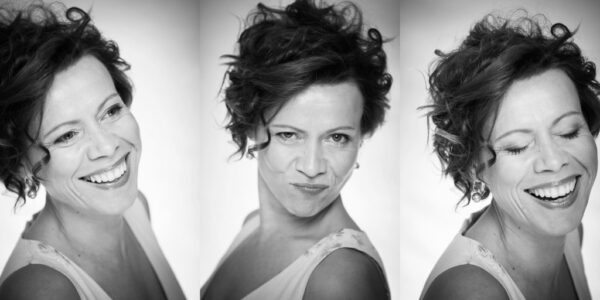 From education: Master of Arts

From choice: A virtuoso of life

From passion: A seeker of truth about the world and myself.

I am a musician with over 20 years of pedagogical experience, a scrum master and a life coach. I lead and accompanied many students on their musical path of both playing on keyboard instruments and singing. I carried over 200 hours of individual sessions and original trainings regarding both self-improvement (“Mental Redbull” and “Power Every Hour” for employees and companies in Business Link; “New change for success” for Academic Incubator of Entrepreneurship, coaching meetings for women in METANOIA Centre, “A key to change” and “Power every hour” in Pozytywna Rozwojownia in Toruń, and specialized training: (musical training for kindergarten teachers of Kujawsko-Pomorskie Voivodeship,  training of team coaching for choir Gaudium Cantates from Lubicz and Teaching Staff Council in Toruń, Sopot, Bydgoszcz, Kędzierzyna-Koziel and Tczew, and also musical workshops for children – for Museum of the City of Gdynia.

I worked as one of the experts in “MIKROWSPARCIE” (The microsupport) program of Toruń Cultural Agenda. References

I am an originator and organizer of two editions of artists’ integration meetings in Toruń “ARTERIA” (2008, 2009) and main organizer of multiple editions of Kindergarten Song Festival “Musical meadow” (2002-2012)

Despite music being my favourite companion, I also appreciate silence

In order to “charge my batteries” I turn towards the sea

I ride a bike wherever I can, but I also adore driving a car

Favourite movie: Swedish “As it is in heaven” directed by Kay Pollak

I thank for each day

My experience is my passion